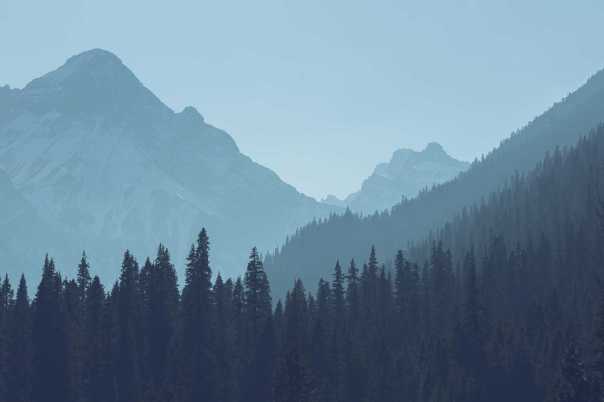 Spanning from pico- to milliseconds…

For the picosecond pump-probe experiments, the broadband supercontinuum (380–750 nm), generated by focusing a small part of the fundamental laser (780 nm) into a CaF2 crystal, is split 60/40: probe/reference paths. Both probe and reference are coupled into optical fibers, transmitted to a spectrometer, and dispersed onto a cooled CCD camera. The sample cells used for the pump-probe measurements are 0.5 cm optical path length synthetic fused silica cells through which the sample is continuously flown (ca. 20 cm3/min). The cells’ optical windows are of 200mum thickness to minimize contributions to the signal from the transient species generated in quartz by the electron pulse.

For the nanosecond to millisecond pulse radiolysis experiments, we use a highly dynamic Hamamatsu C7700-01 streak camera, coupled to an Andor Kymera 328i spectrograph for detection. At the same time, the analyzing light is delivered by a home built flash xenon lamp.

Scheme of the magnetic pump.pdf

The system consists of a closed water loop. The circulation of solutions, to guarantee refreshment of solution in measurement volume, was achieved using home made pump driven by electromagnets. The principle of action follows the sequence: 1) the current is applied to the electromagnets (1 and 2), working in the opposite direction: electromagnet 1 is pushing, while 2 is pulling the permanent magnets fixed on the piston; 2) once the piston is displaced, the current in electromagnets is reversed, and the piston goes down. The flow of solution during reverse movement of the piston is not affected since the lock-balls are released, letting the solution flow through the six holes in the piston.

The spectroscopic cell fracture test with Ar guaranteed the safe pressure to operate below 75 bar with 1 mm input window and 5 mm output one, respectively. The pressure was controlled by a gas pressure regulator (0-100 bar, Swagelok) directly attached to a gas cylinder.

Once the pressure of the gas was applied using (valve 3), the equilibration for 30 minutes were undertaken. To intensify a gas exchange, a bubble of gas was formed over the water to increase the surface area for an exchange. Each measurement with a different pressure was conducted with a freshwater volume (1.5 mL) pumped into the cell.

The filling of the closed water circuit was accomplished by a peristaltic pump (valve 1, 2); after that, the system was isolated and pressurized to a given pressure.